How to Get Profit from Forex

When the Forex market moves up and then drops back down some, the highest point that it has reached before the drop down is now resistance. As the market goes back up again, the lowest point that it reached before it starts to climb again is now the support. An uptrend line, in it’s most basic form, is drawn along the identifiable valleys, or support areas. A downtrend line is drawn along the identifiable peaks, or resistance areas.

To create an ascending channel, you just draw a line that is parallel and that is the same angle as an up trend line, and then simply position the line to where it touches the most recent resistance level. With a descending channel, you just move the parallel line to where it touches the most recent support level. When the market passes through the resistance point, that resistance becomes the support. The more often that the price tests a level of support or resistance without breaking it, the stronger that area of support or resistance becomes.

These extreme swings can sometimes be misleading and cause Forex traders to falsely react to the market. Plotting support and resistance should only consider the intentional movements of the market, not the reflexes of the market.

Using support and resistance to trade in the Forex market is considered smart by most Forex traders. However, these should be considered zones and not actual exact numbers. Support and resistance levels are an important concept and strategy when trading on the foreign currency exchange. Forex traders use resistance and support levels to help them understand market trends and to maximize their profit potential while minimizing their risks. These are just two of the many tools that are available to Forex traders to help them understand the Forex market. 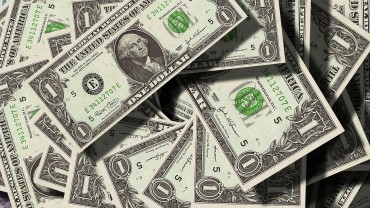 How to Choose Smart Stop Loss in Forex Trading

Analyzing the Market to Your Advantage